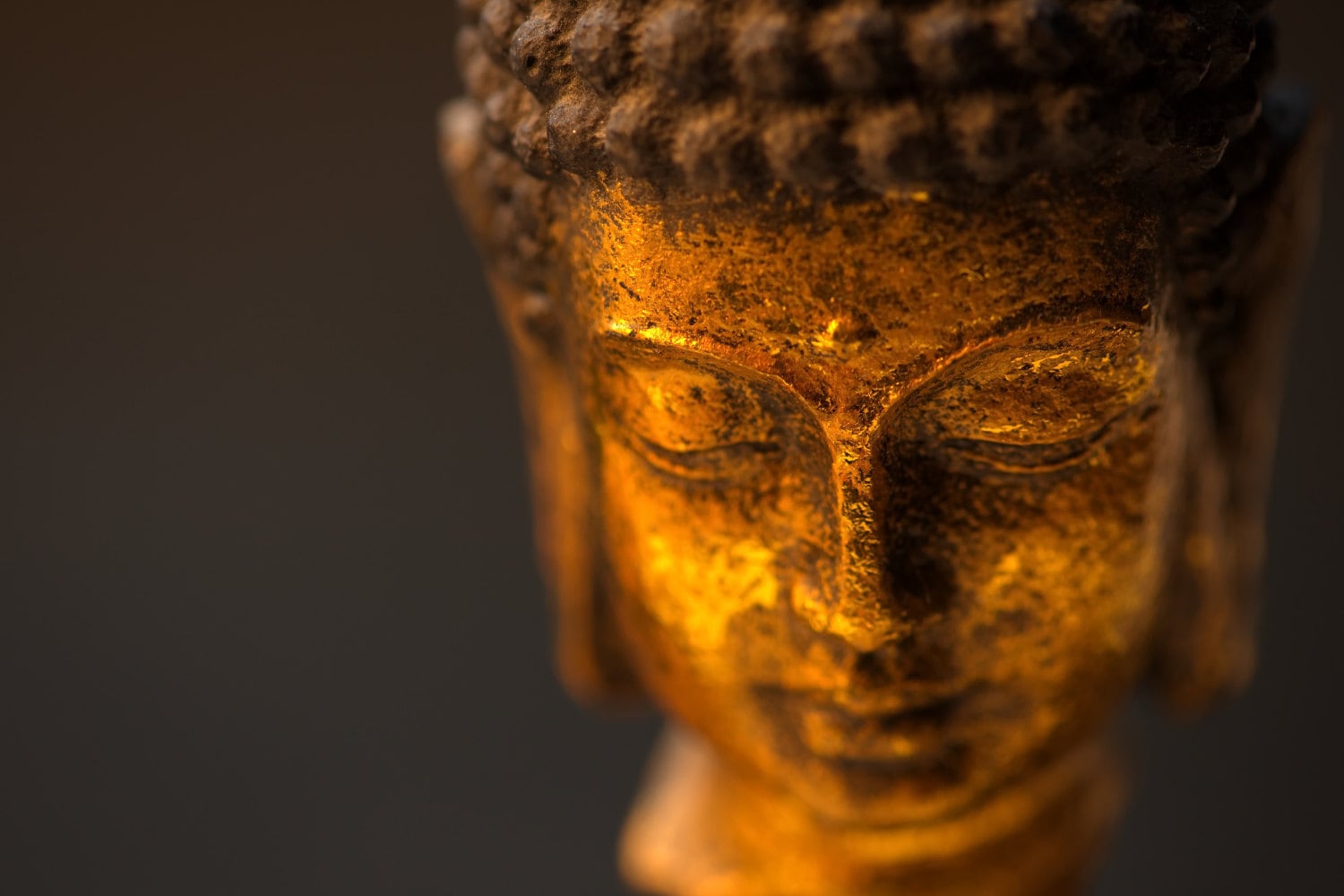 But why does the tree evoke such awe and reverence? According to legend, it was under this tree that Gautama Buddha attained enlightenment during meditation. 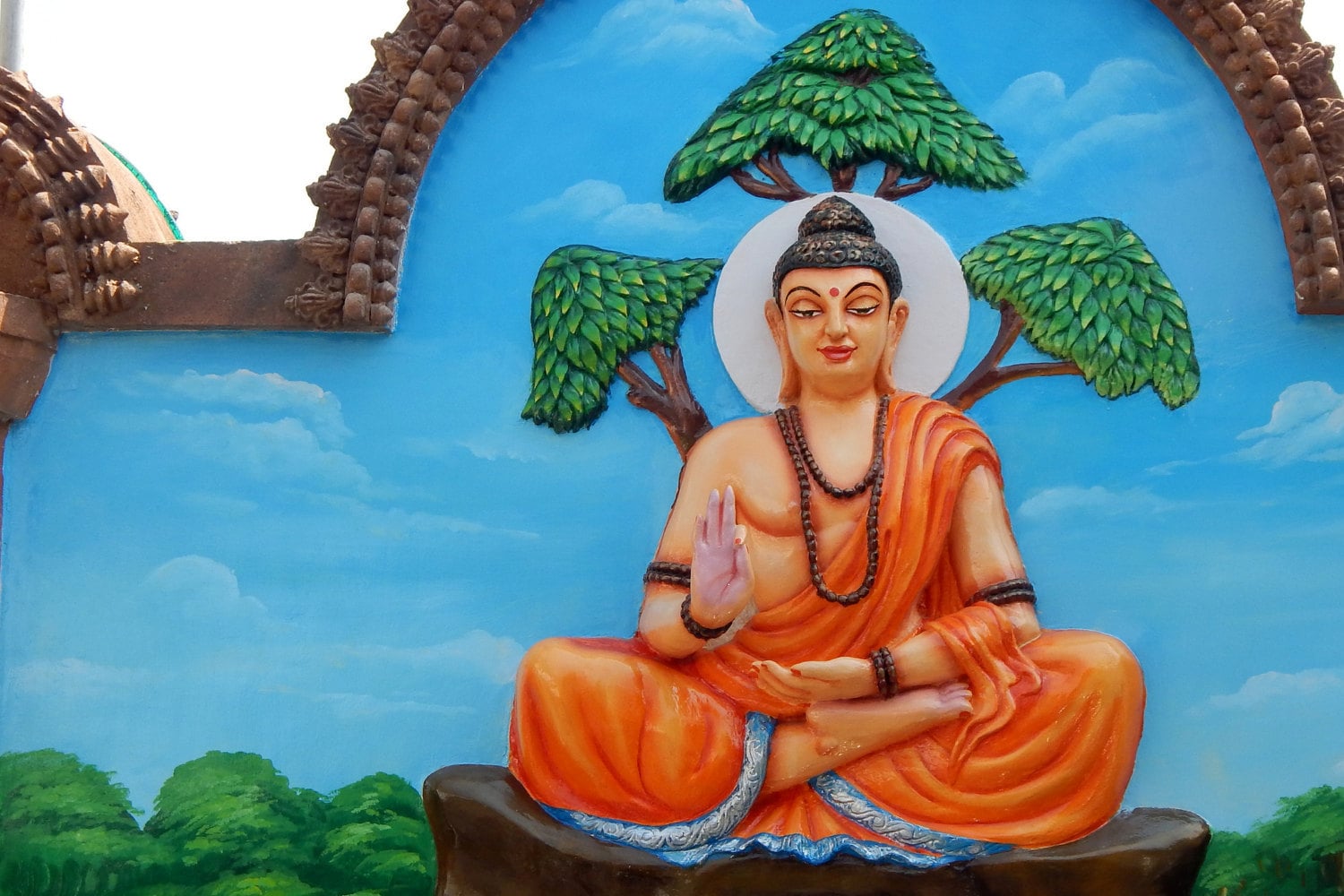 According to the ancient Buddhist texts, the Buddha always felt a certain strength and energy within himself, but for a long time he could not understand his purpose. And then one day, he reached a state of trance. The exhausted Gautama decided to stay under the ficus (the Bodhi tree) until he fully recovered his sight. It took 49 days to do this.

True, this tree has not survived to this day. It is believed that it was brought to Anuradhapura by the daughter of the Indian ruler, Sangamitta. This event happened a very long time ago - in the 3rd century BC. And already from the seeds of the tree, Bodhi, revered by all pilgrims, was grown.

In fact, the Bodhi tree is one of the varieties of ficus. It is also called the Sacred Fig or the Sacred Ficus. The tree has not only important religious, but also Ayurvedic significance - its leaves and fruits contain useful substances and have a number of medicinal properties. 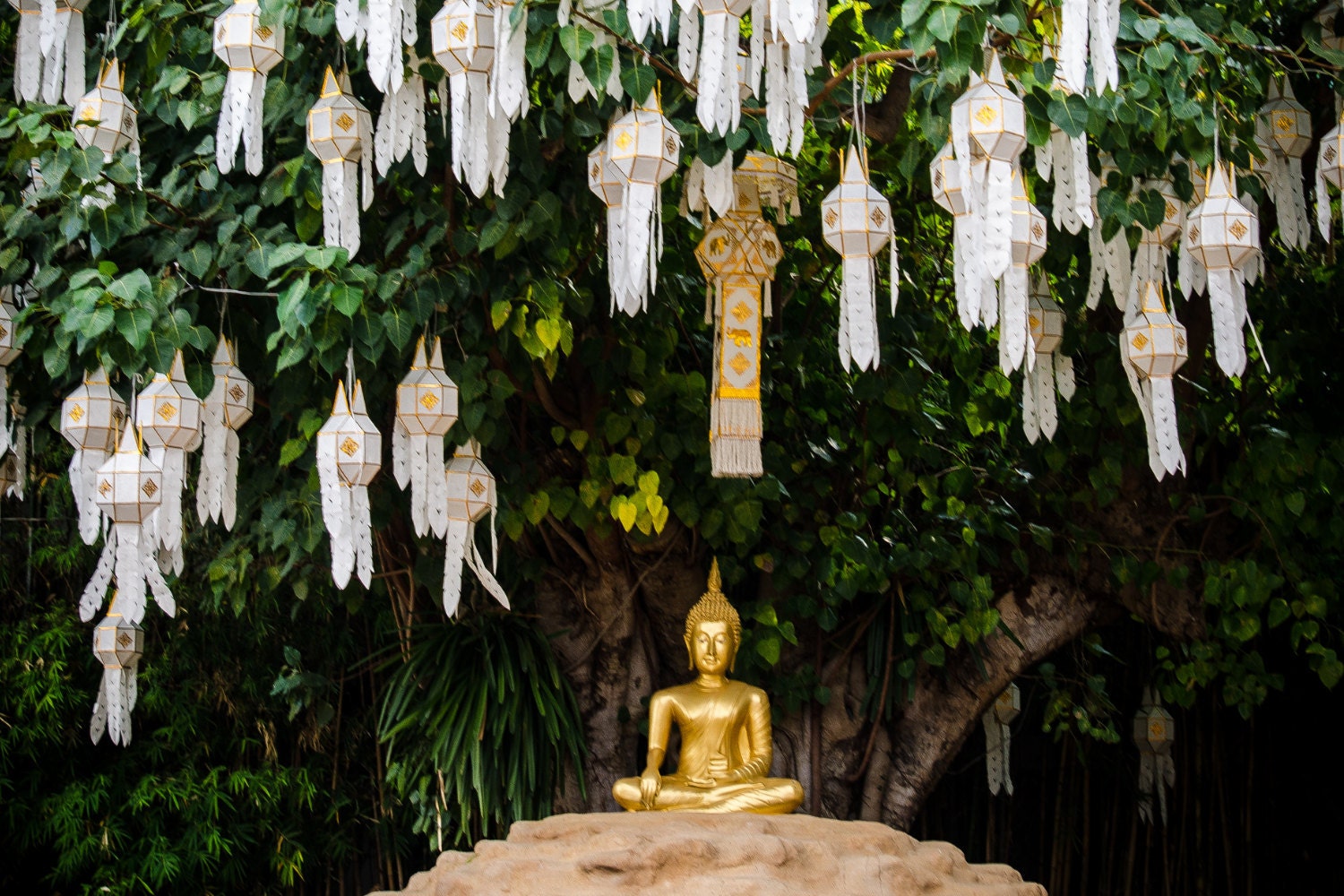 Due to the unusual structure of the leaves, which causes movement from any, even the slightest breath of breeze, it seems as if the tree trembles all the time. Because of this property, in ancient times, the ficus was considered the abode of spirits and a carrier of energy. The Bodhi tree is a tree of enlightenment that is sacred in several religions. In many parts of the world, this plant is considered one of the main symbols of peace and tranquility. Under this tree, Prince Gautama attained enlightenment and became a Buddha.

These beads have a special meaning in Buddhism. With their help, you can gain wisdom and strength, prevent a catastrophe, develop certain abilities and calm down. They provide peace of mind and protection. A mala necklace is made of these beads.

The most popular Bodhi beads have an ancient history and a certain religious significance. Therefore, it is not so important that it is not the Bodhi tree itself. Many of the Bodhi plants have medicinal or special magical properties. Many of them are an important food source.

People at all times have bought and collected Bodhi beads to reflect their love and admiration for the power of nature. Thanks to Buddhism and many other factors, Bodhi beads become an important part of the culture. 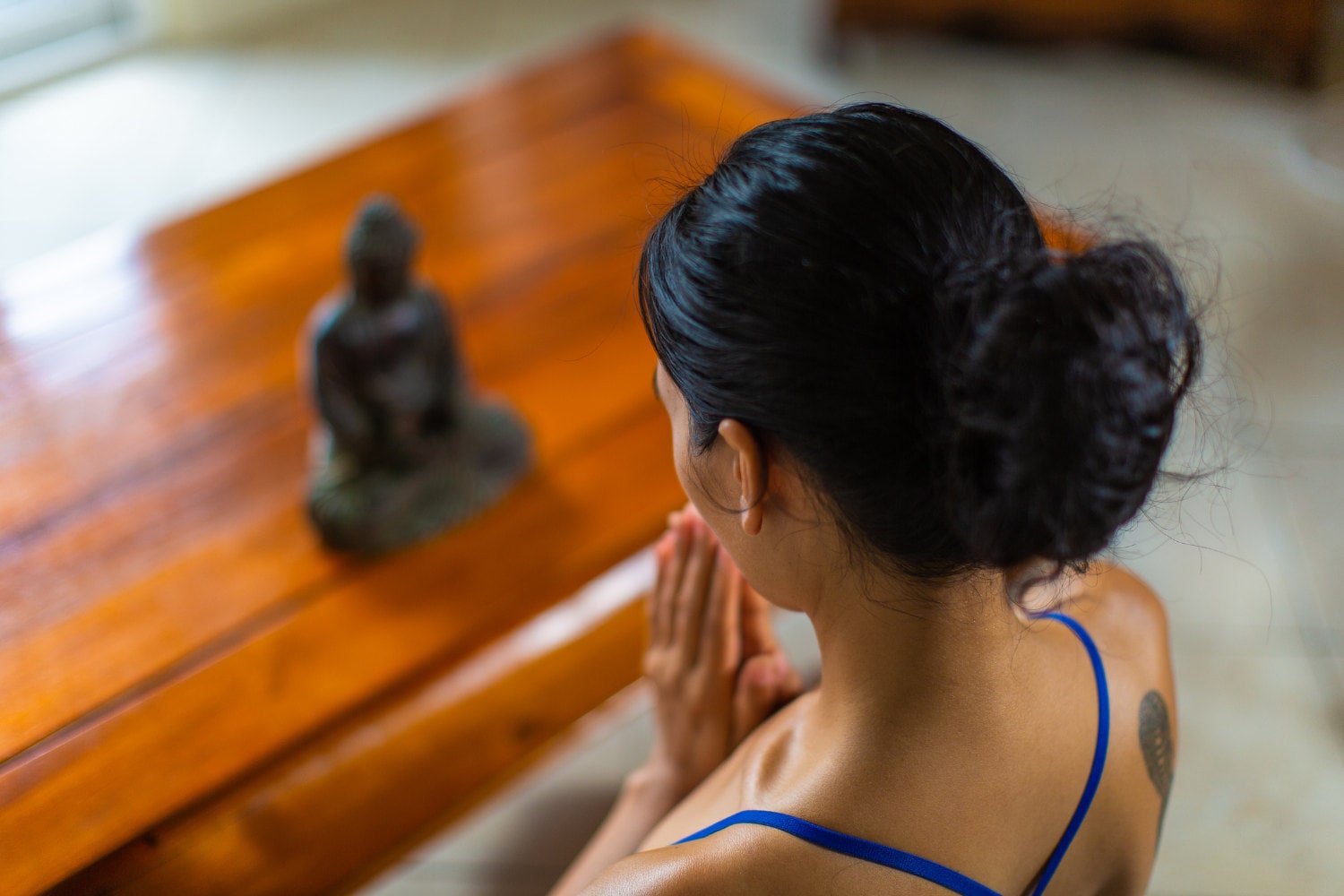 The most common types of bodhi seeds

These seeds are known as the Corypha umbraculifera palm. It was grown in temple gardens. Its leaves have been used to write thousands of Buddhist sutras, books and letters. We can safely consider it a cult plant. 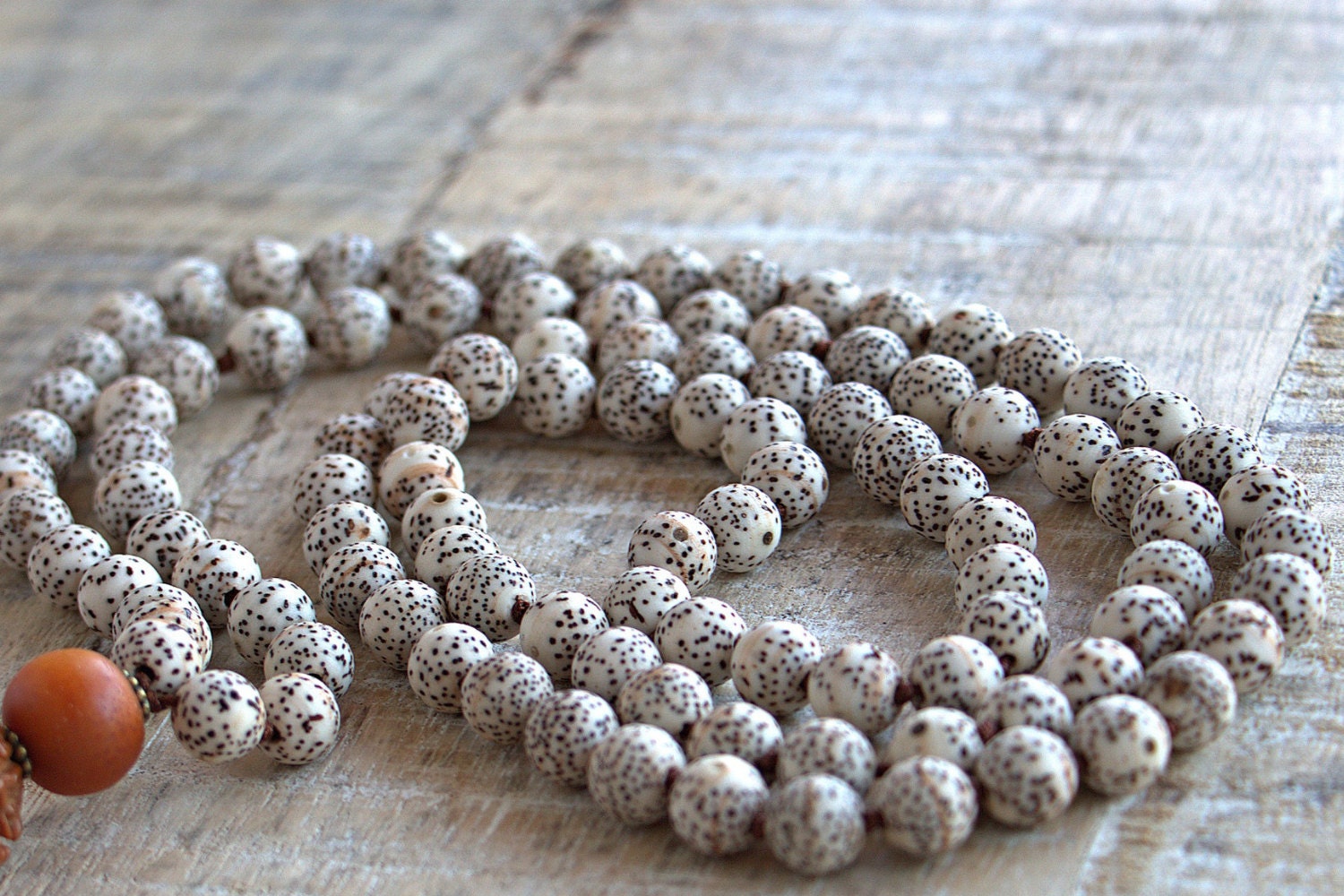 Another palm tree is Daemonorops jenkinsiana. The name "Moon and Stars" means small holes (moons) and tiny black dots (stars) that cover the surface of the seed. They are also often called lotus seeds. 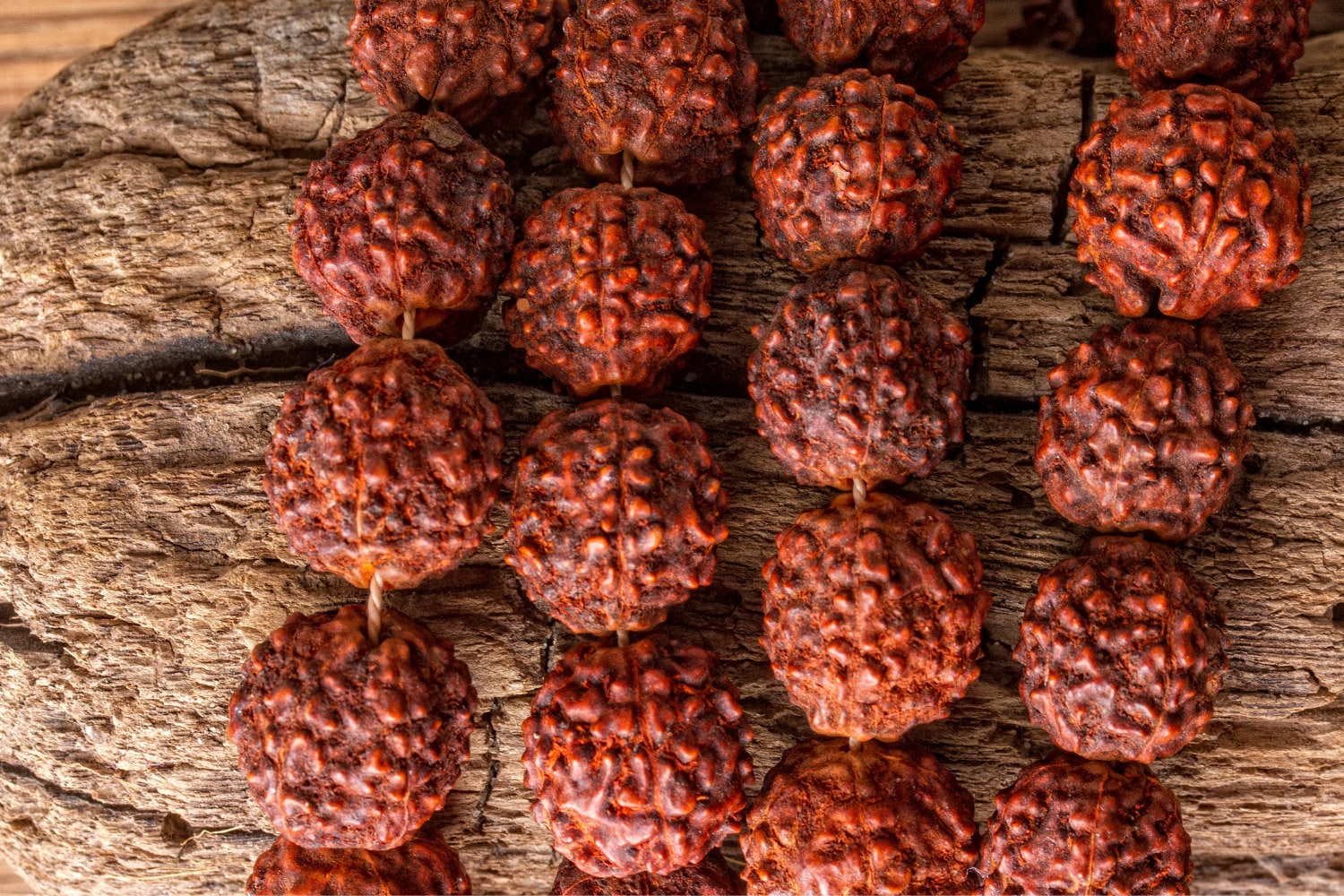 The most common King Kong Bodhi beads are made from the fruit of Elaeocarpus angustifolius. Elaeocarpus plants are common in Hainan, Yunnan, Guangxi, China's Tibet and other parts of Asia, including Nepal, Bhutan, India, Indonesia and the lowlands of the Himalayas.   For the rudraksha, the grooves on the fruit are important. Different numbers of furrows have different meanings. The most common beads have 5 to 14 grooves, while others are rare. The beads are made from the fruits of Ziziphus abyssinica, a plant from the Buckthorn family. The name "Eye of the Phoenix" refers to the eye-like shape that appears on the hard shell of the seed. It does not grow in China, but is very popular in Nepal and India. Plants from this family are important not only in India, but are also revered in Hinduism, which makes these beads even more unique and mystical.

Previous Post Blue Chakra - The fifth Chakra - The Vishuddha - The Throat Chakra - what is this?
Next Post Yellow Chakra - Manipura - The Solar Plexus Chakra
0 items in your cart